THE CARDBOARD CUTOUTS features singer/actress Nikki Boyer and singer/songwriter/composer Tommy Fields.  The acoustic pop/alternative band blends catchy hooks with a stripped down vibe. Nikki and Tommy trade off lead vocals and blend together, bringing original music and cover songs from all era’s to life.

Nikki maintains a successful acting/hosting career with recent appearances on The Wendy Williams Show, Access Hollywood Live and the revival of Gilmore Girls on Netflix.  Tommy writes songs and scores for Film, TV and Branded Content for companies such as Disney, ABC, Hallmark, and Purina.

The Cardboard Cutouts have had songs placed in TV shows such as Greys Anatomy, Scandal, Quantico and many more.

Nikki and Tommy have been creating parody music videos that have gone viral and garnered millions of clicks as part of Yahoo’s Sketchy Series.

The two can often be seen performing in LA with their full band that includes piano, cello, and accordion. 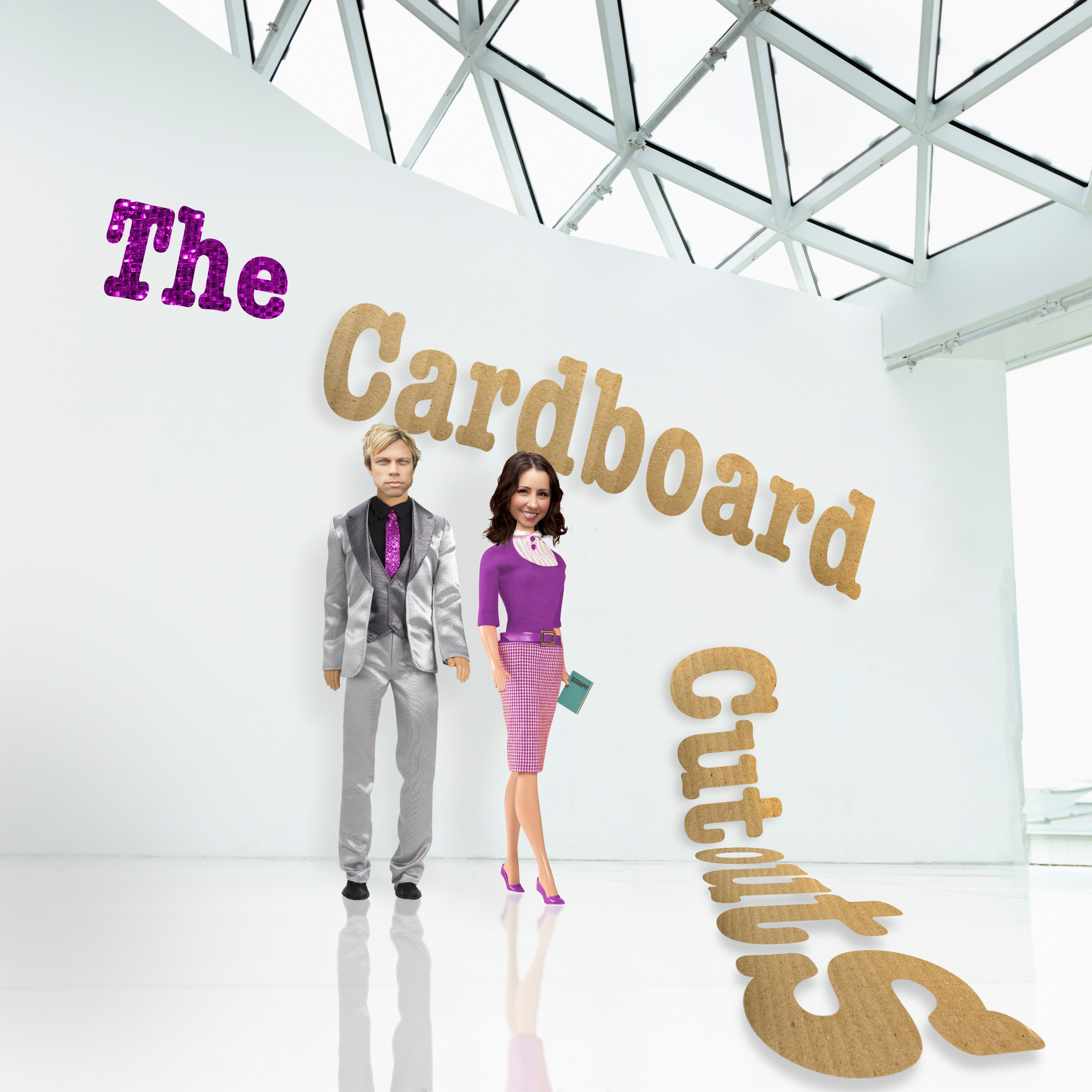