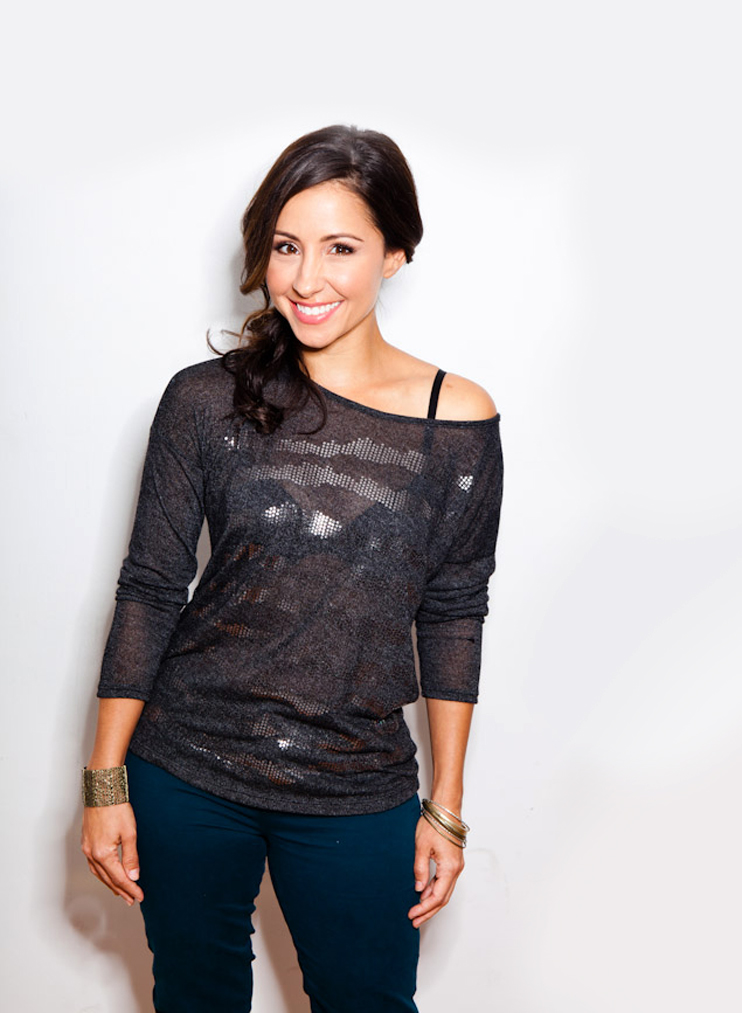 Nikki Boyer is a vibrant, comedic on-camera personality who is labeled as the girl next door with a little edge! (Okay, maybe a more than a little).

Nikki is a 3-time Emmy award winning TV host who made her mark as the host Yahoo!’s “Daytime in No Time,” making her the most watched woman on the web with over 700 million clicks during her time there. Nikki also hosted Hearst Digital’s “What You Missed,” was a regular guest on E!’s “HelloRoss,” co-host of the “Straight Talk with Ross” Podcast, a frequent guest on The Wendy Williams Show, HLN’s Showbiz Tonight, Access Hollywood Live and countless other TV and Web Shows! Nikki just recently guest-starred on the Netflix revival of “The Gilmore Girls and “Angie Tribeca.”

Nikki writes and directs music video parodies for Electus, Yahoo, and AwesomenessTV. Her most recent Taylor Swift parody, “Bad Blood Test” reached a whopping 75 million clicks on her own YouTube Channel. Just recently, she reached over the 100,000 subscribers mark.

Before becoming the face of the internet’s most watch daily web show, Nikki was an angel for women everywhere in America as the host of TLC’s popular ambush show “Perfect Proposal,” where she helped men plot how to pop the question. Shortly after the series wrapped, Nikki landed a co-host position alongside John Henson for the TV Guide Network’s “Watch This,” giving her the opportunity to interview television stars about the latest scoop on their series. Nikki’s success with getting celebrities to dish things they probably shouldn’t– landed her double duty for the TV Guide Network (Pop TV), serving as a red carpet correspondent for the Live Award Show coverage. Nikki is also the voice of Freeform’s comedy slate and many commercials and animated shows such as “Word Girl,” and “Captain Infinity.”

Between hosting gigs, Nikki maintains an acting career with appearances in Gilmore Girls, Angie Tribeca, 90210, Lie to Me, The L Word, According to Jim, Malcolm in the Middle as well as starring in the film, “Coyote County Loser,” “Jesus People” and most recently the Geek Con romantic comedy, “Fame-ish.”

Nikki currently lives in Los Angeles with her insanely oversized dog, Bernadette. She manages to still have room in her home for her amazing boyfriend and his two daughters. She’s what we like to call an #instamom.